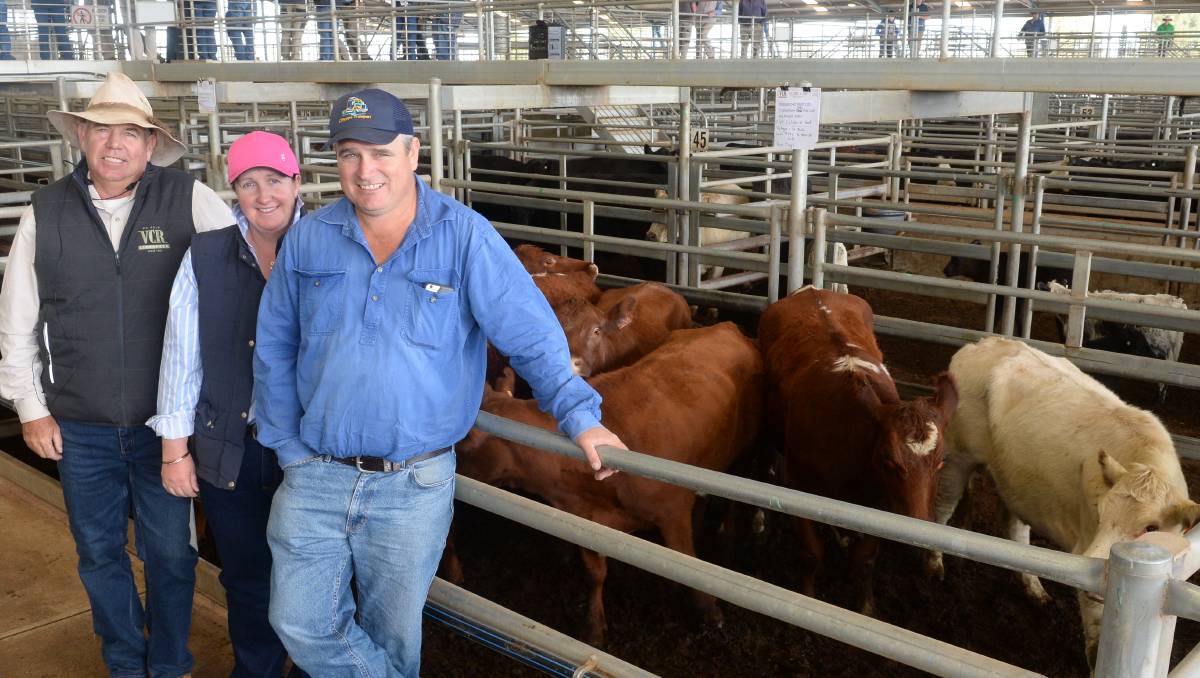 A SMALLER yarding of just 700 cattle didn’t deter restockers, particularly from the local region, who paid big money for cow/calf units and the limited offering of steers and heifers in what agents and attendees voiced as the dearest store cattle sale at Forbes.

Prices were so good, the yard record for cows with calves was broken twice within minutes.

First was at $4000 for a pen of 11 Angus second and third calver cows with calves at foot three to four months of age, selling at $4000 a unit for Max Gransden of Smithfield Pastoral Company, Eugowra, when sold by Forbes Livestock.

Soon after with just one lot, agents VC Reid and Sons, stirred bidders on to $4100 to break the record at the Forbes Central West Livestock Exchange.

How to make the best meatballs hacks 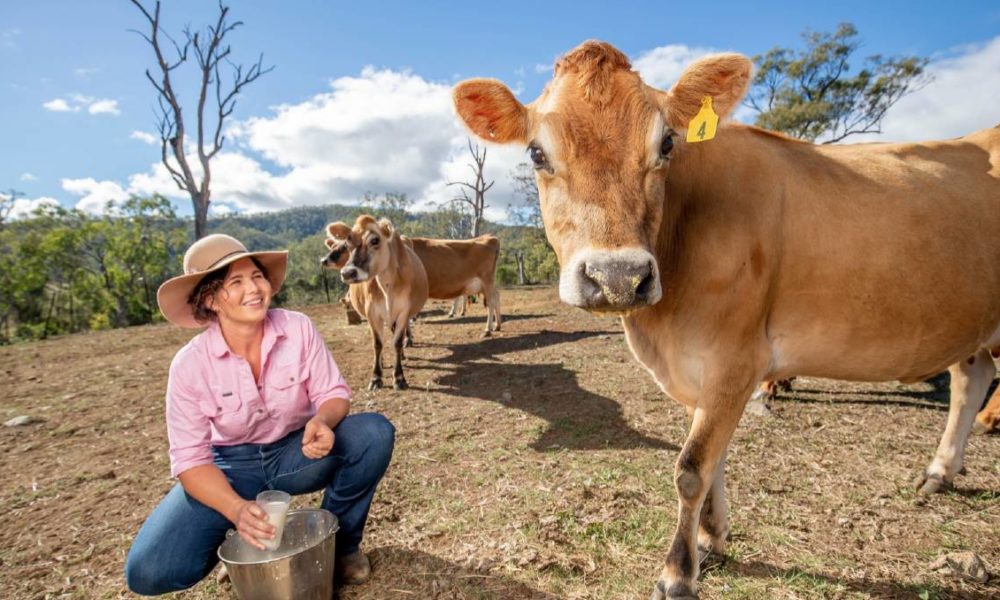 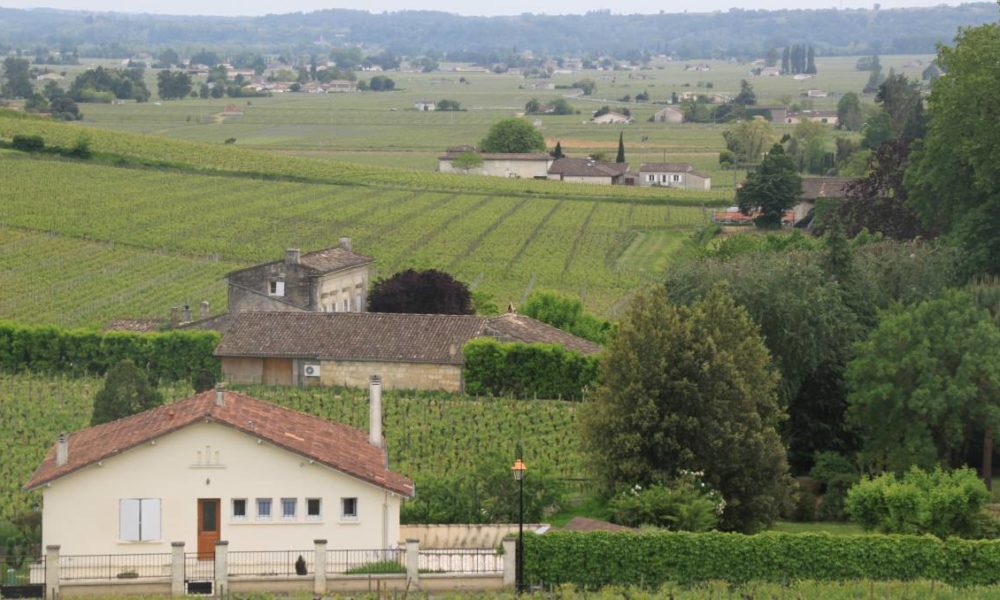