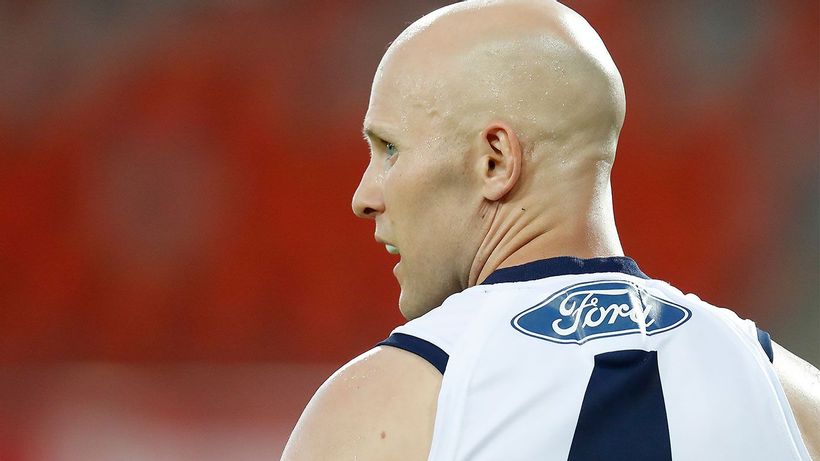 Gary Ablett has indicated that he could make a shock AFL comeback through the mid-season after initially retiring from the game after last year’s grand final.
Ablett played his final match in Geelong’s 31-point loss to Richmond in the decider, but has admitted that he is weighing up returning to the Cats for the back half of the year.
The 36-year-old would have to return to the AFL via the mid-season draft, and admitted that the shoulder he injured in his final match still wasn’t fully healed.
“After… 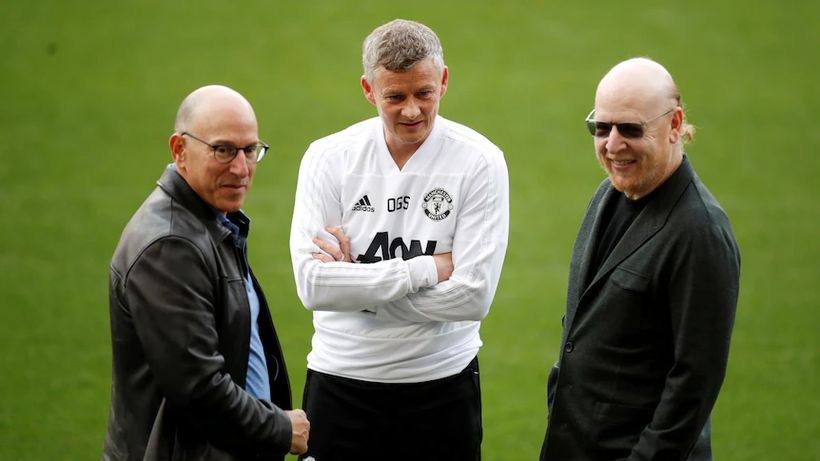 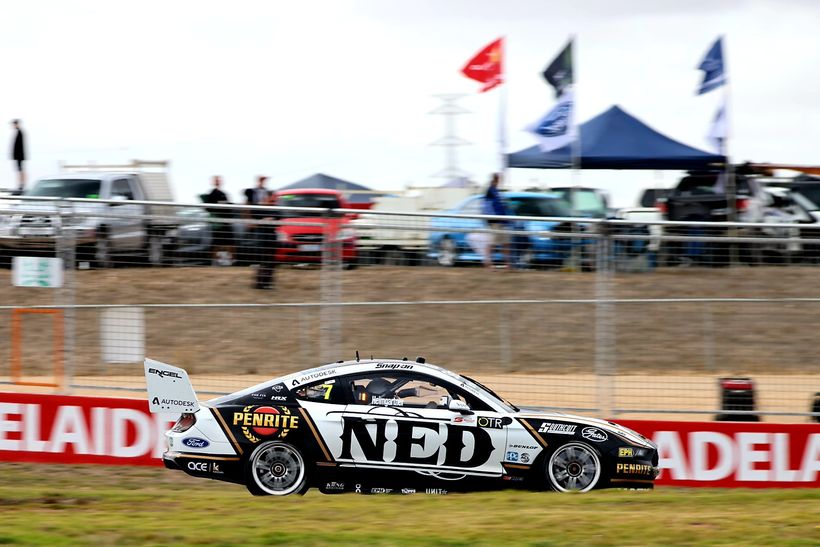