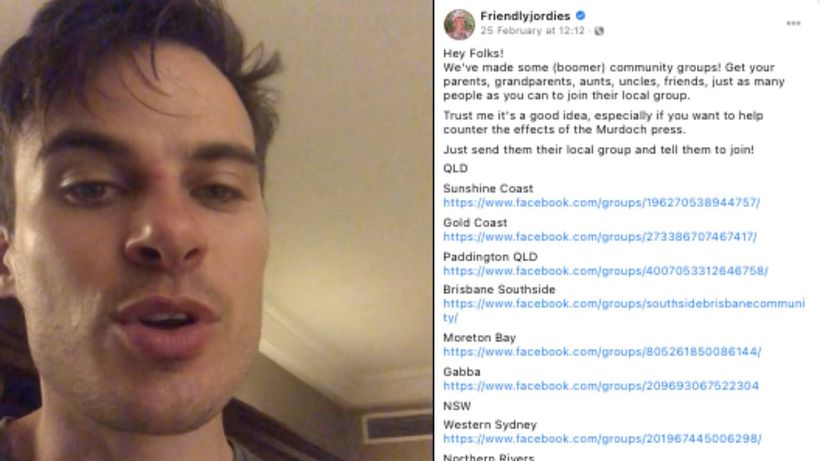 FriendlyJordies is co-ordinating an effort to set up local Facebook community groups around the country, run by his fans, to covertly promote pro-Labor and anti-News Corp content in the lead-up to the next federal election.
During the Facebook news ban, a video of popular Australian creator Jordan Shanks (who works under the name FriendlyJordies) was posted to Common Sense Brigade, a Facebook group for Shanks’ fans with more than 30,000 members.
In the video, captioned ‘EMERGENCY BROADCAST! GENERAL…

Related Topics:AustraliaGizmodo Australia
Up Next 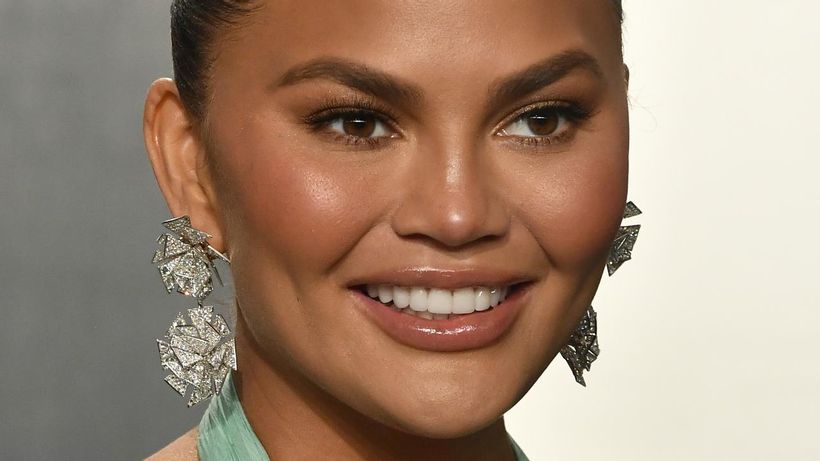 Chrissy Teigen returns to Twitter: ‘It feels terrible to silence yourself’ – NEWS.com.au 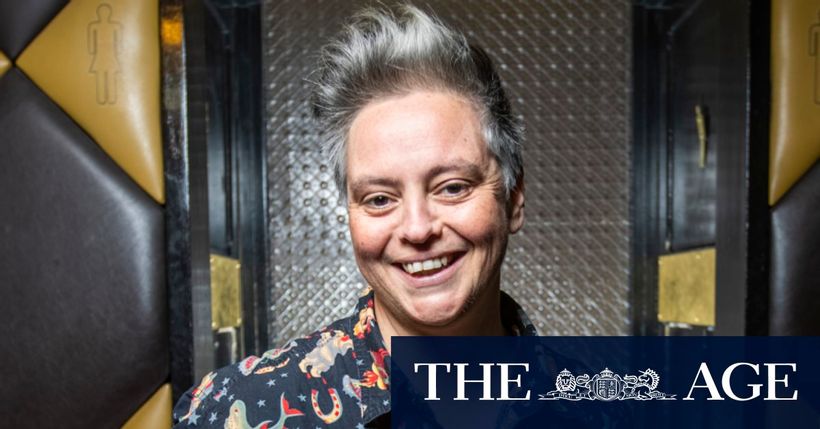