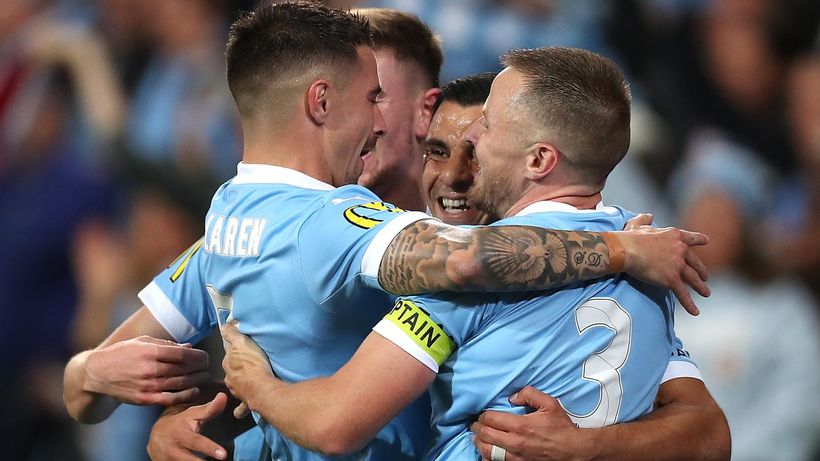 A five goal haul from Jamie Maclaren has led Melbourne City to a 7-0 rout of their cross-town rivals Melbourne Victory.City heaped on the pain late, scoring three of their seven in a three-minute blitz in the last ten minutes – heaping further misery on a hapless ten-men Victory.
Maclaren’s five, which has now taken him to 19 goals for the season, was bookended by Andrew Nabbout’s goal of the season contender and Adrian Luna’s late strike which has also sent them top of the league.
Jamie Maclaren’s… 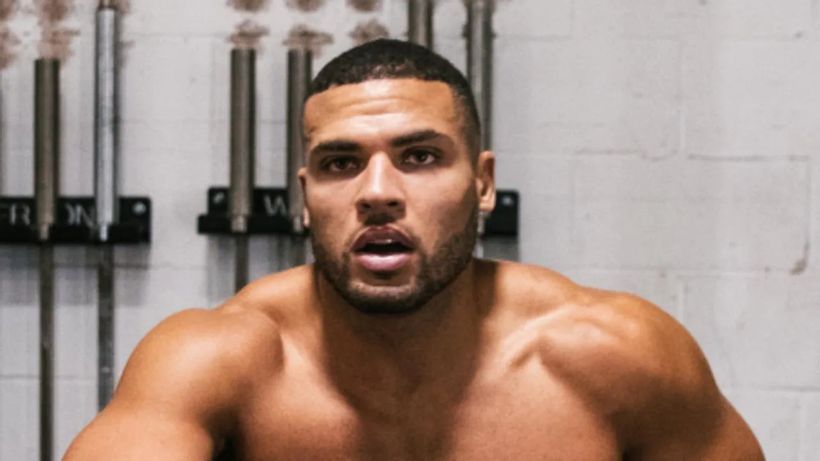 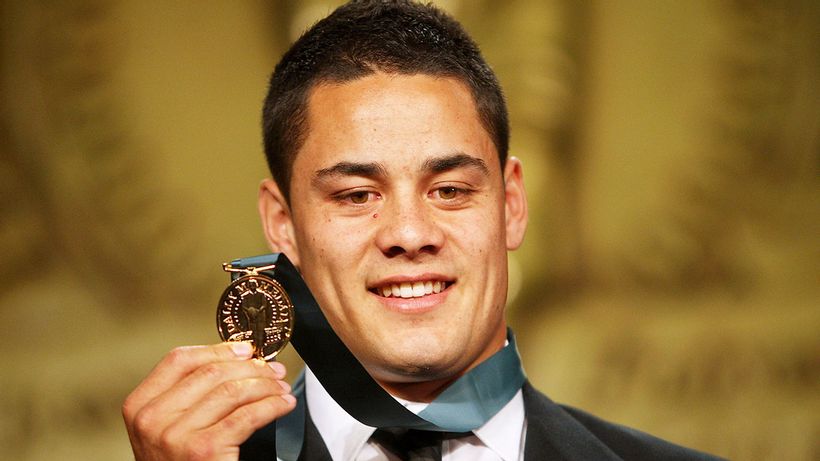